About Us » Henriëtte Joubert 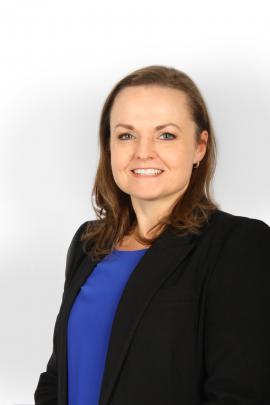 Henriëtte Joubert can help you with...

Henriëtte and her family moved to New Zealand in July 2014 and after completing her New Zealand Law and Practice studies she was admitted as Barrister and Solicitor of the High Court of New Zealand on 6 March 2018.  She mainly focusses on Family Law, Employment Law and General Civil Law matters.

She is married and a mother of two boys.  She plays a bit of piano, enjoys being creative and loves to braai and watch rugby with friends.